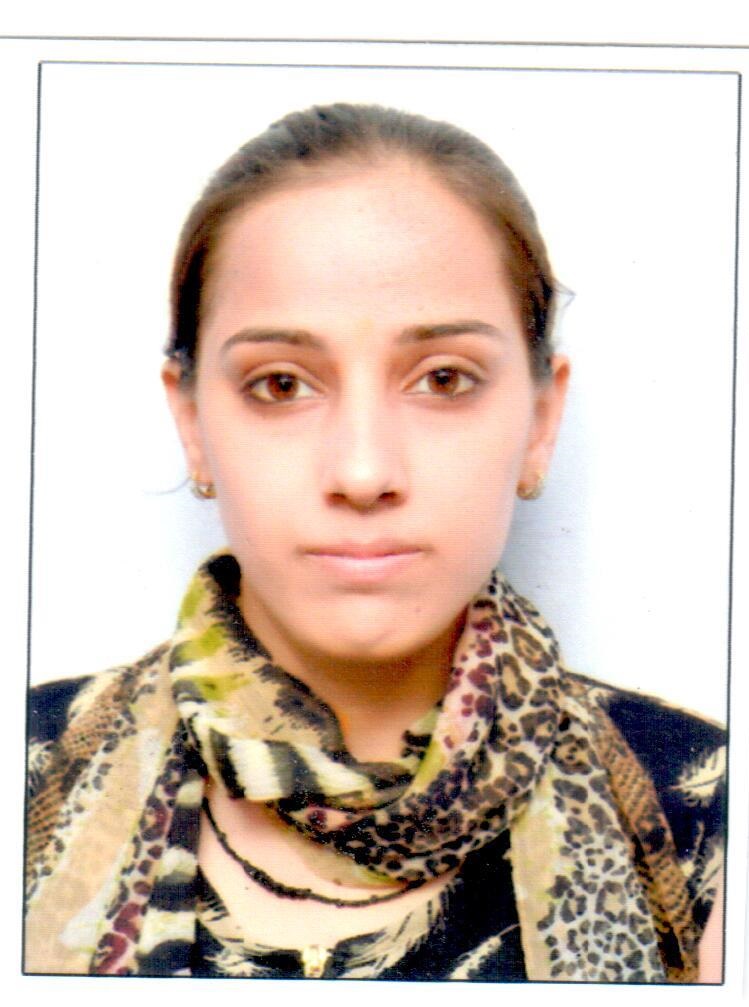 Dr. Tina Verma is working as an Assistant Professor in the School of Mathematics (SOM), Thapar Institute of Engineering & Technology (TIET), Patiala. Before joining Thapar she was working as Postdoctoral fellow in Indian Institute of Technology Ropar from 2017-2020. She received her degree of Doctor of Philosophy (PhD) from School of Mathematics, TIET, Patiala in 2016 and she was awarded with INSPIRE fellowship by Department of Science and Technology. She received her Master’s degree in Mathematics (MSc) from TIET, Patiala in 2012. She was awarded with Gold and silver medal for securing first rank in MSc. Her research area is fuzzy optimization, game theory, epidemiology and non-linear dynamics.