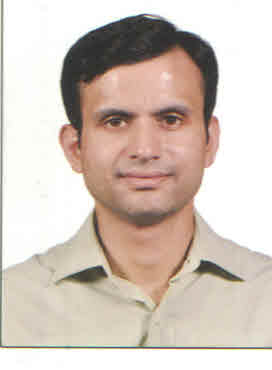 Ankush Pathania is working as an Associate Professor in the School of Mathematics (SOM), Thapar Institute of Engineering & Technology (TIET), Patiala. He received his master’s degree in Mathematics from Guru Nanak Dev University, Amritsar in 2004 and Doctor of Philosophy in Applied Mathematics from School of Mathematics and Computer Applications (SMCA), TIET, Patiala in 2010. He has been teaching undergraduate and postgraduate mathematics courses at Thapar Institute of Engineering & Technology, Patiala since 2009. He has published 11 SCI research papers and completed one CSIR sponsored major research project (April 2017 – March 2020). He has also guided one PhD and two master’s students.