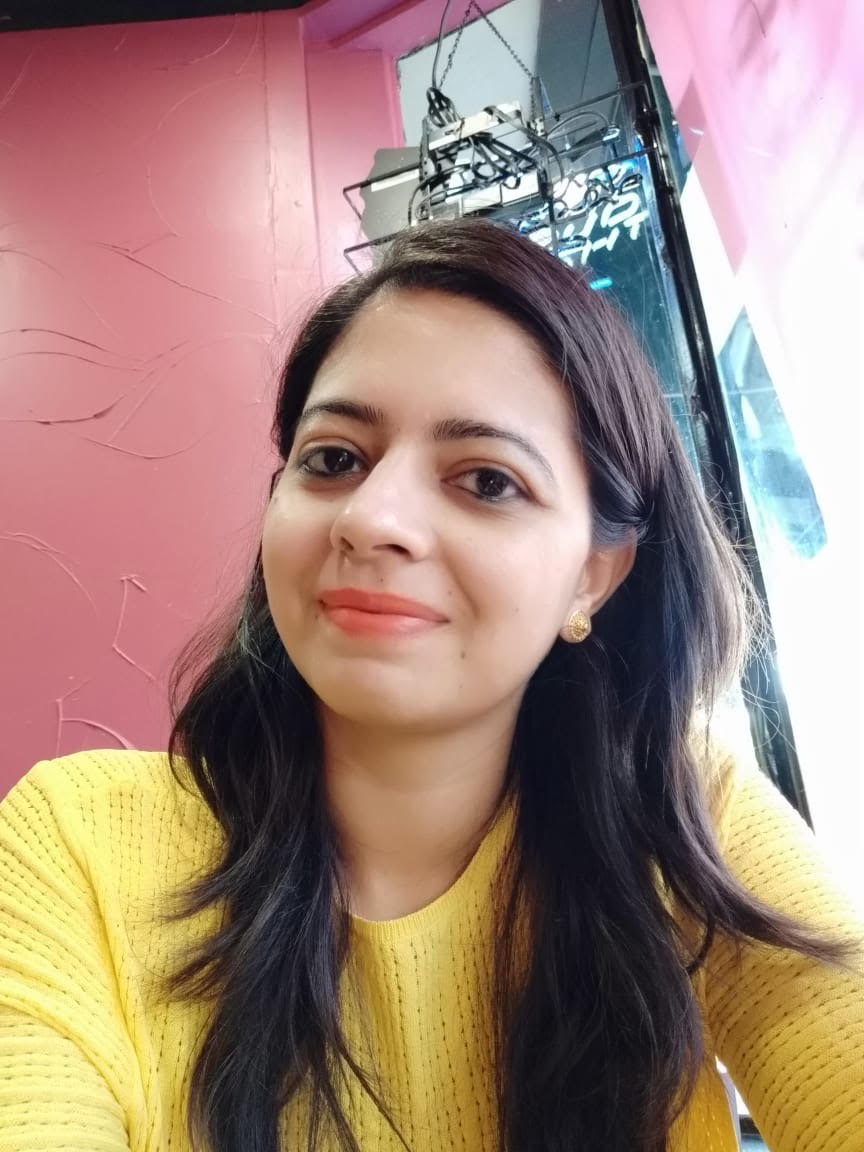 Dr. Isha Dhiman is working as an Assistant Professor in the School of Mathematics (SOM), Thapar Institute of Engineering & Technology (TIET), Patiala. She joined TIET in July 2016 and since then she has been teaching undergraduate and postgraduate mathematics courses. She has published 12 SCI research papers in journals of international repute and presented her research work globally at many national and international conferences. Dr. Dhiman is currently guiding one PhD student. Personal webpage: www.ishadhiman.com

Hard work has no alternative.